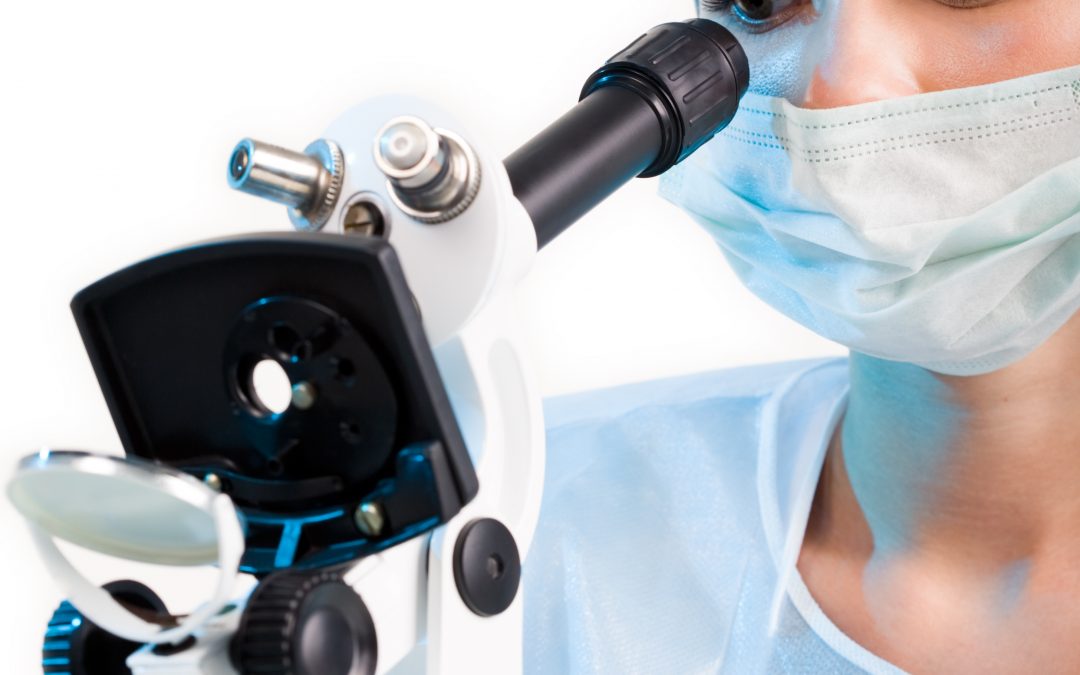 Antibiotics are known to influence the growth of bacteria in the human body. But new research led by a team at the European Molecular Biology Laboratory (EMBL) in Germany suggests that more than 200 non-antibiotic medicines with human-cell targets, from anti-inflammatory drugs to antipsychotic compounds, can also trigger changes. The findings were published in Nature.

To explore the microbiome’s response to non-antibiotic drugs, the researchers individually tested nearly 1,200 medications—835 of which have human-cell targets—on 38 species of gut bacteria in vitro. The team found that around a quarter of medications with human targets, and 27% of the drugs over all, at least partially inhibited growth in one or more of the bacteria species.