Breast milk microbiome contains yeast and fungi: Do these benefit the infant? 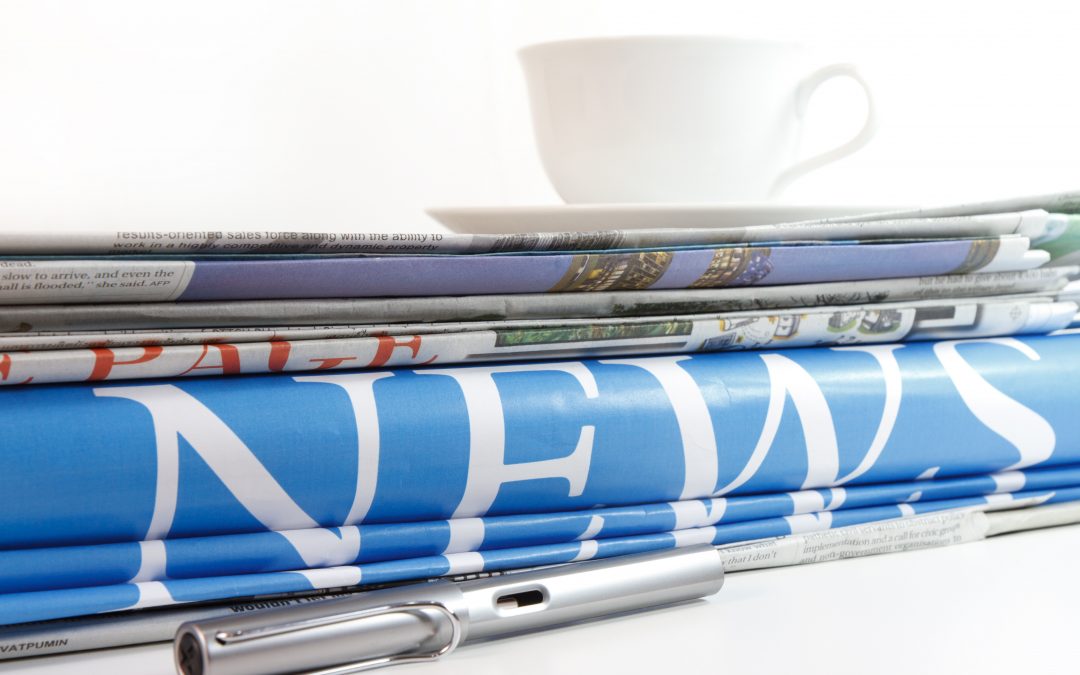 A team of international researchers among which are Spanish scientists have now shown that the breast milk microbiome contains fungi. Multiple previous studies had found bacteria in breast milk. Certain fungi and bacteria have been shown to be important probiotics for infant health. The research is published in Applied and Environmental Microbiology, a journal of the American Society for Microbiology.

“Our research demonstrates the presence of yeasts and other fungi in breast milk in healthy mothers, supporting the hypothesis that breast milk is an important source of microorganisms to the growing infant,” said principal investigator Maria Carmen Collado, PhD, Senior Researcher, the Institute of Agrochemistry and Food Technology, National Research Council, Valencia, Spain.

Having established in earlier research the presence of yeasts and other fungi in breast milk from mothers in Spain, the investigators sampled breast milk from mothers in other geographic locations, including Finland, China, and South Africa, to find out whether this finding held up in locations with different weather, diets, and lifestyles from those in southern Europe.

“Our data confirm the presence of fungi in breast milk across continents and support the potential role of breast milk on the initial seeding of fungal species to the infant gut,” the investigators wrote. “This supports the existence of a ‘breast milk mycobiota’ under healthy conditions.”

The genera Malassezia and Davidiella were most prevalent across the different countries. Those two, as well as Sistotrema and Penicillium, were present in breast milk from each country.

More than 70 percent of Spanish and South African samples had detectable levels of fungal DNA, while only 45 percent of Chinese samples and only 35 percent of Finnish samples did so. Despite the similarities of the mycobiomes across the four countries, “Our findings reinforce the potential influence of environmental factors, in particular geographic location, on the species of yeast and fungi that make up the breast milk mycobiome,” said Dr. Collado.

The investigators did not identify the sources of the breast milk mycobiome, but Malassezia are found in around the sebaceous glands, glands that secrete oils to lubricate hair and skin. Davidiella have been found in the vagina. And Saccharomyces, also present in breast milk, are among the most abundant fungi in the gut.

“Currently, some yeast species are used as potential probiotics to promote infant health,” said Dr. Collado. “The most common one is Saccharomyces boulardii. Our study identifies more fungal species that could potentially confer benefits for human health, and the possibility of isolating appropriate strains from breast milk. Those potential benefits should now be studied in detail.”